Where do i start? Why was i, and still am i fascinated by the band Rush? What caught me and made me a “fan”?

In 1981 The band “Rush” release an album (vinyl recording) called “Moving Pictures” This band, to this day, still takes people on a musical journey with unique lyrical and musical style.

I was really young and so were they, considering their long span as a rock band that endured the years (over 40 years, same 3 guys)… 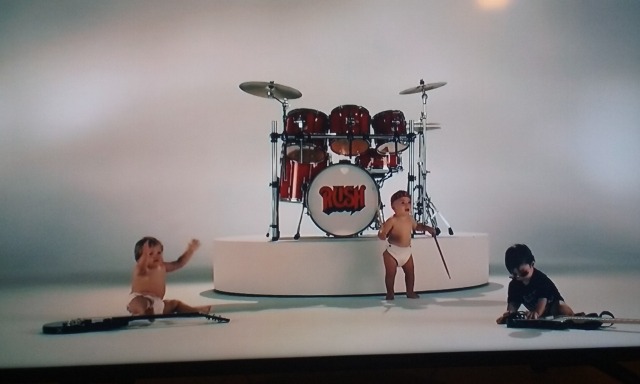 At one point this band, and members, were like idols to me. I ate, lived, slept and breathed almost in a style of worship to this band because i respected their musical ability so much. My level of commitment to this band was extremely fanatical.

As i’ve grown and allowed The Lord Jesus Christ to become my Lord, Master, Savior, i’ve realized He is the only person worthy of my time, talents and treasure.

As i focus on Him i reflect back on my life and some of the lyrics from “Moving Pictures” as well as other Rush albums, projects and songs. These songs develop a different meaning for me now.

The following are post using different Rush songs and or concepts to convey what God is saying to my heart.

Although this is not a Christian band and the drummer (Neil Peart) is an atheist, God uses this band as a mode to transport what He wants to say to me. God gave us Music, all styles, and i believe He is able to use it as a “mode of transportation. ” even when it is not performed by people who believe in Him. I BELIEVE:

HE IS THAT BIG AND CAPABLE.

Closer To The Heart

All The World’s A Stage

Living In The Limelight

Christian Rock Band I think sounds as much like Rush as possible:

An informative video about Rush & the Philosophy behind their music:
https://youtu.be/7JCmKjz84WA

27 thoughts on “Moving Pictures -The Series”

This site uses Akismet to reduce spam. Learn how your comment data is processed.